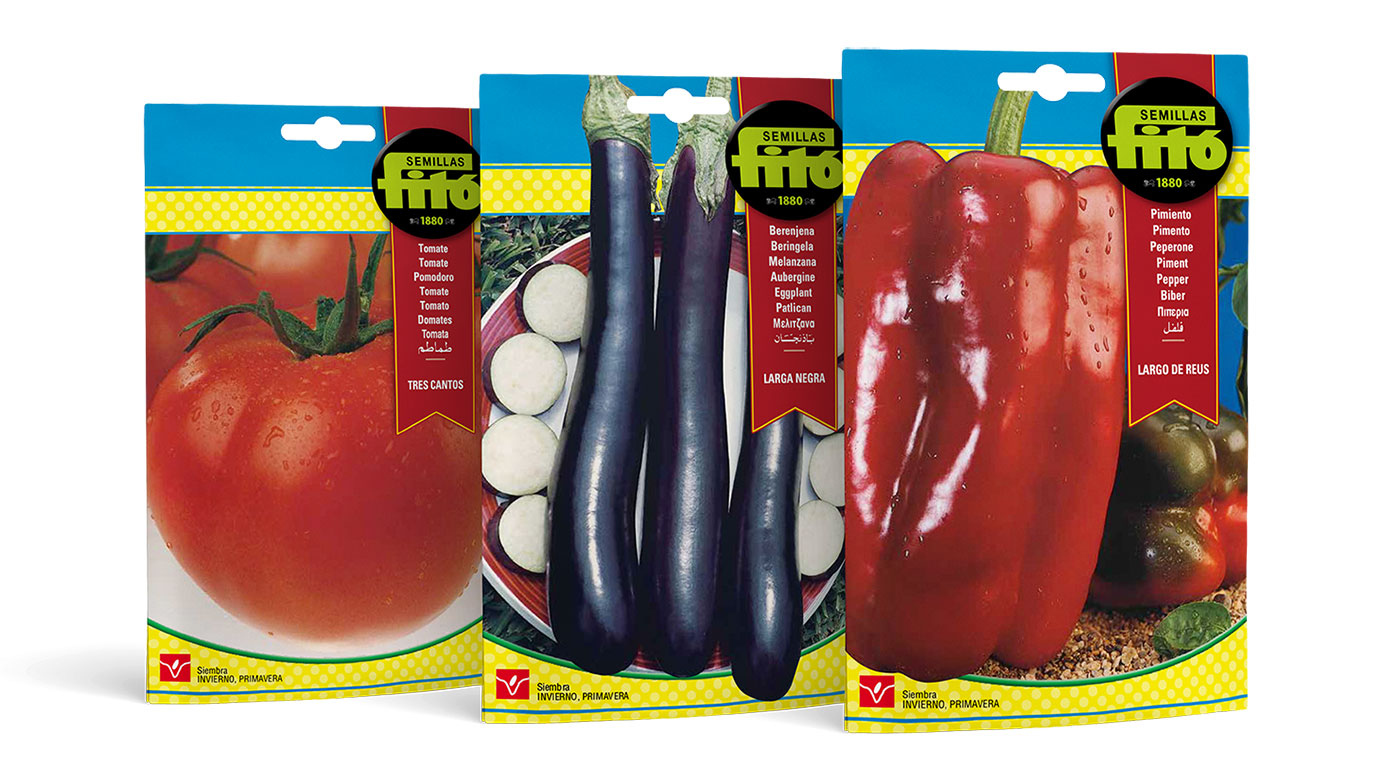 The first seed varieties ever sold by Semillas Fitó

The first varieties of seeds ever sold by Semillas Fitó date back to the end of the 19th century. In 1880, Ramón Fitó founded the company known today as Semillas Fitó on a farm in Sant Martí de Provençals (now the Poblenou district).

At the time, it was mainly a vegetable farm, growing tomatoes, aubergines and peppers, but it also sold seedlings to farmers on the side. Over the years, the company would end up focusing exclusively on the nursery business.

By carefully selecting and breeding the seeds, Ramón Fitó was able to obtain varieties such as the Tres Cantos tomato, the long black aubergine and the Reus pepper, all with a distinctive Mediterranean flavour that was very highly regarded by consumers.

Throughout its 140-year history, Semillas Fitó has continued to research and develop many successful varieties of tomatoes, aubergines and peppers, while gradually phasing out the earliest varieties launched by the company.

Although the company currently has a catalogue of more than 400 items across its four divisions, it has never forgotten its origins. The first three varieties ever sold by the company are still available, albeit in a less prominent role, in the Hobby Division’s catalogue. 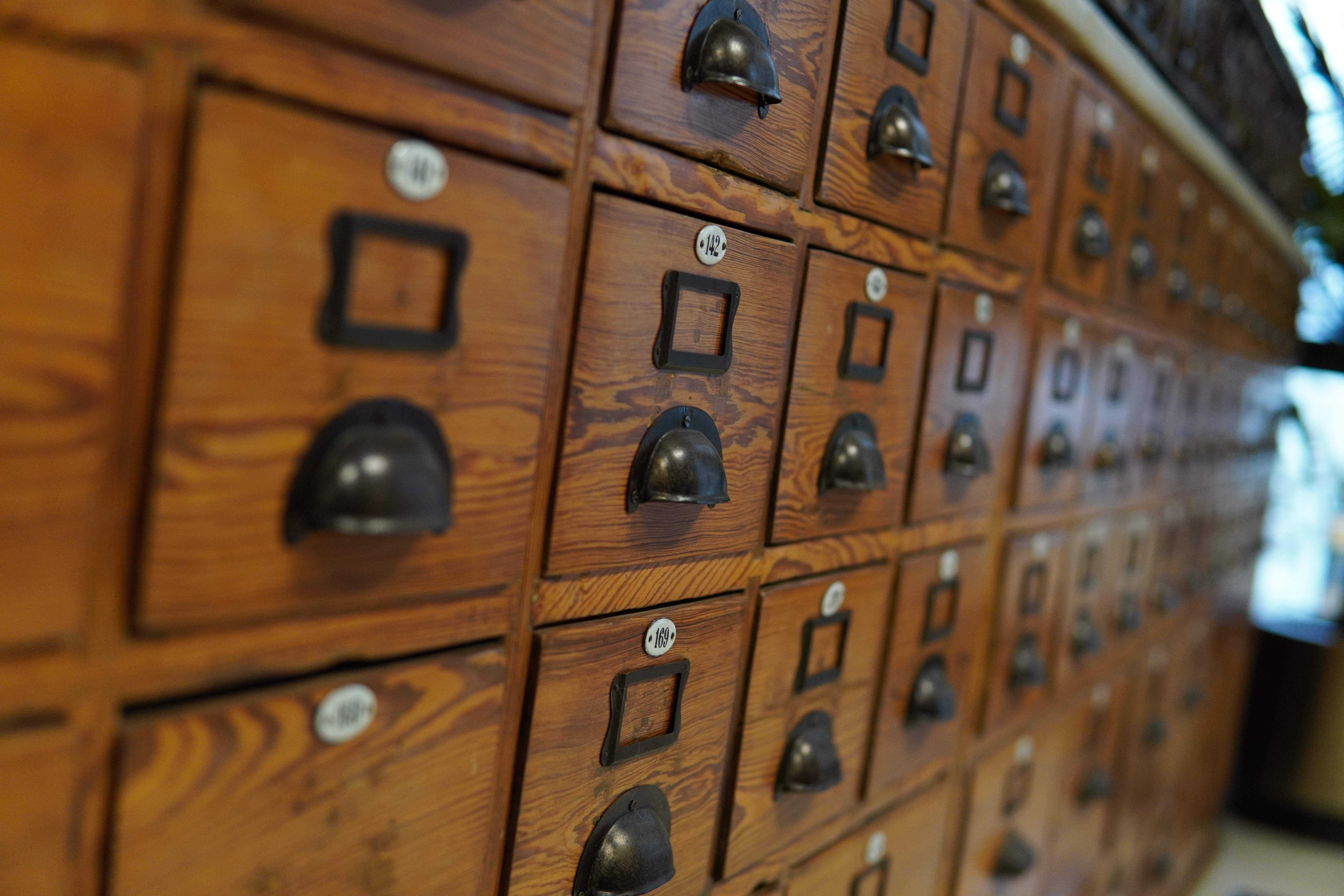